“Race With The Devil!” (Still So Very Fantastic!!!) 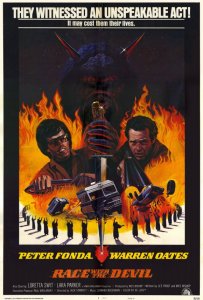 My new years eve rocked! I was never the type to party I spent a very nice and cozy quiet evening comfortably at home after enjoying a delicious dinner of fried greasy chicken wings with steamed broccoli watching in my opinion one of the best cult classic horror action movies of all time that I hadn’t seen since childhood back in the early eighties.

When I was a little girl I remember immediately after watching the film running to get my large “Barbie Traveller Mobile Home” toy vehicle and my loads of “Barbie and Ken” dolls to reenact the suspenseful shocking ending!

I love all types of genre, however, horror and suspense/thriller are my favorites and aside from “The Return Of The Living Dead” Race With The Devil is my top best 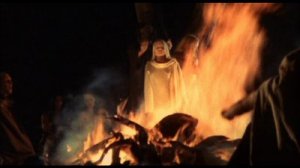 The film was very deep and all so real in so many instances even though it was a work of fiction (art often imitates life). I could relate to it especially since I am a spiritual person and as it pertained to much of my true life experiences of conspirators after and against to destroy due to having certain knowledge (anything that wasn’t otherwise suppose to been seen, heard, felt and/or pursued) that was meant to be kept hidden and so on.

Afterwards, I watched another deep thriller that I had not seen since as a child titled “Crowhaven Farm” (About witchcraft and reincarnation). It’ was so great and all so new to me now! 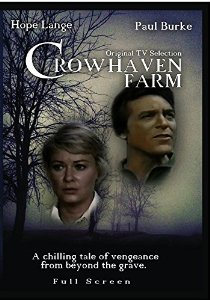 I even remember “Don’t Be Afraid Of The Dark” which I’d love to see again. The nineteen eighties were also terrific months ago I found
“Visiting Hours”, another great chiller! 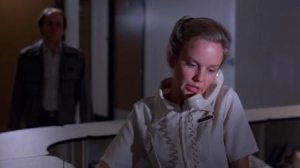 And I could not forget “One Dark Night”.

As I looked back at these films they brought back such good memories of my childhood, that era, and all of the fun. I also see how as being a child born with special spiritual ability I was automatically attracted to the particular films that were in relation to my own nature without even realizing it! 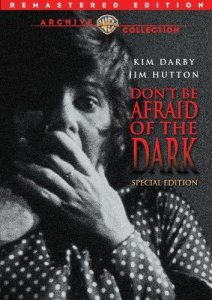 My mother took me to see every movie that I wanted to see back then. She even bought me my own VCR and I was out of control renting, watching, and recording movies from BQ/Brooklyn and Queens cable (That was the original name before it became Time Warner). I had a blast of entertainment. Atari too!

(Played my video games all of the time) I had it all growing up!

There was another great thriller that involved mannequins that came to life, I’d also love to see that film again but I totally forgot the name of the film it wasn’t “Tourist Trap” though.

I cannot forget to mention a few of some good action flicks such as “Ten To Midnight” with Charles Bronson. “Vice Squad” with Season Hubley And “Angel”! 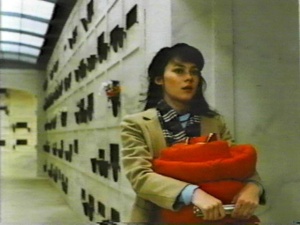 It feels so amazing to relive it all!!!

P.S. (I watched “Race With The Devil” again last night with a relative-they also enjoyed it very much after all of these years)

One thought on ““Race With The Devil!” (Still So Very Fantastic!!!)”