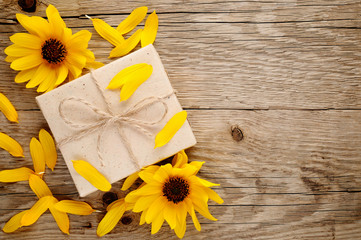 Ever since I was a young child I knew that if there was something that I didn’t want within my life then the situation was not going to work out.

Only the things that I preferred and under the circumstances in which I truly desired would instances turn out favorably and long lasting to my concordance.

I was never the type of female that ever hoped to one day get married and have children. I didn’t initially yearn to be a mother, when the idea later on within young adulthood came into mind to have a child it was with the intention of being a single parent, yet I eventually changed my mind about having a baby altogether and it was the right choice for me.

If I did have a child though it definitely would have been on my own without a man involved in the picture.

I fortunately grew up in a home without my father present and that is the way I liked it as I grew up strong, confident, independent and liberated-not implying that females that are raised in homes with their father’s can’t turn out that way-it was just an advantage that served a great purpose for me.

When I was little I never wished for or thought about having a dad around and when I saw other children that parents were married or together as a couple it was a situation that I didn’t require to be in I was very content and accustomed to my family order with me and my mom.

I wasn’t alone either there were other kids like me whose mothers raised them without a father it was normal to us. I can’t speak on how they actually felt about the matter, however, everything suited me just fine.

My mother never had any problems out of me I was a good child.

One thing I hated though was when guys were attracted to me or interested in me whether their intentions were good or bad I didn’t care, I wasn’t flattered by any of the attention I was genuinely turned off by it.

And it feels so good that I don’t have to go through undesirable and unsavory individuals who use to send to me the annoying invasions of mind transference through voodoo/black magic.

They had been doing it within many ways for many years within different techniques but with the same motives and that was to bring me down to their level. Whether it was to attempt to lower my self esteem or to get me to have feelings for a man they worked hard at it and failed miserably.

These people were jealous and resentful because I’d never been hurt or dogged out by a man as so many of them had even the guys were envious and jealous of me they all figured if I was in the same predicament as they were I couldn’t or wouldn’t think that I was better than any of them.

They were also jealous and envious of my intelligence and knowledge and where I could go within life if and when the opportunity arose.

They had such a warped sense of mindset that didn’t correspond with mine in the least if they had succeeded in their designs I’d still be the person who I am today with the same mentality no man could ever break me or kill my spirit. I wasn’t built within that fashion.

If I were interested in men I’d be able to get a good man and would only deal with one that was on my level, however, I’m proudly asexual and am fulfilled and complete as a woman and an individual. 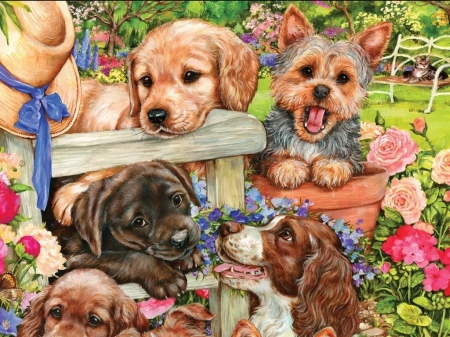